Child safety is a viewed as a very serious matter in the design of vehicles. safety equipment as well as the interaction of the vehicle interior with child safety seats. Children under the age of 13 should always be placed in the back seat to maximize their protection in case of an accident. Child seats, booster seats and seat belts must be used according to the manufacturers recommended practices to maximize the safety provided. Seat belts can be dangerous to a child if the child is not properly positioned to the belt as designed which is why it is critical that the child be in the proper seating for the weight /age.

The seat belt should be placed on the child assuring the position of the belt aligns with the pelvic and chest areas as described in the manufacturers directions. Failure to do this can expose your child to injury producing forces in a crash due to the seat belt being mis-positioned due to improper fitment by the parent or child.

Children should not be in the front seat due to the potential of being exposed to potentially dangerous airbag deployment forces during a crash due to a rear facing child seat being in the path of the deploying airbag or due to the child being in out of position in respect to the normal seating position. Children under 13 should always be in the rear seat and children over the age of 12 should be properly restrained and not positioned close to the deploying airbag site on the instrument panel. When properly seated, they will receive intended protection during an accident.
Examples of child restraint sears are shown below. 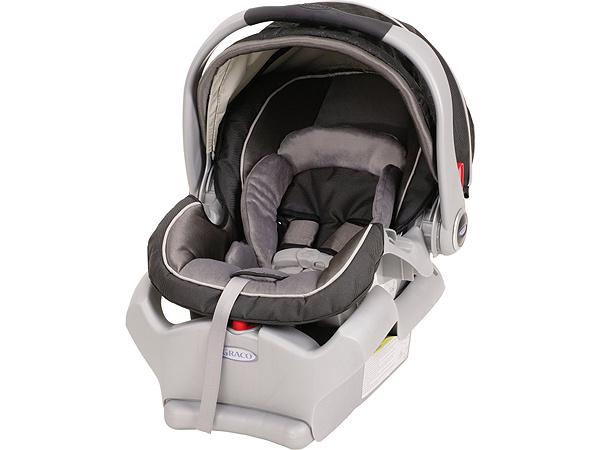 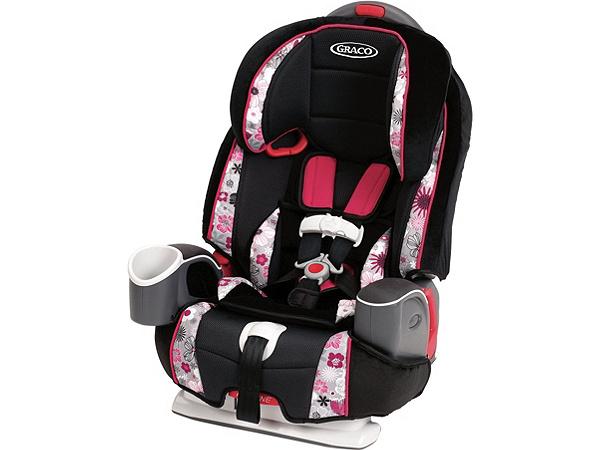 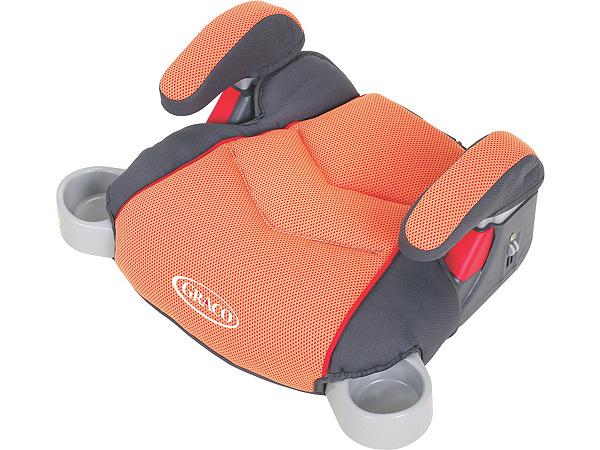 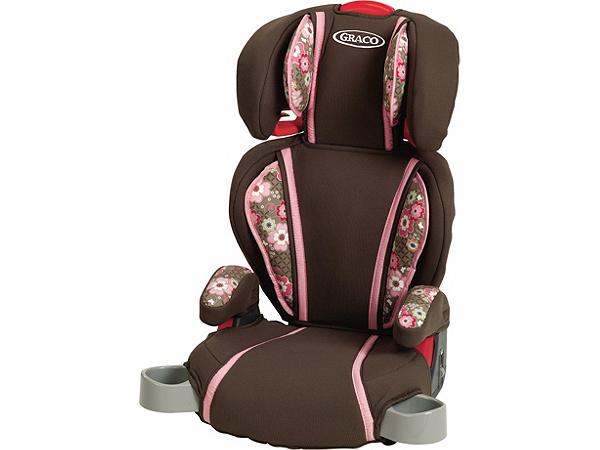 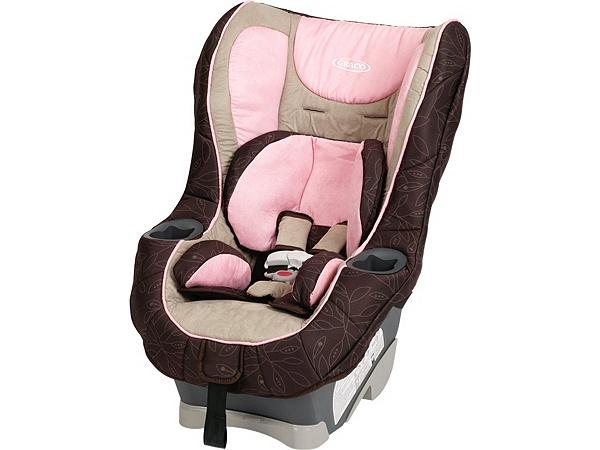 Join us for the 2023 ASC Annual Meeting